Ben & Jerry’s is celebrating World Vegan Month in November by offering a vegan ice cream burger in the UK and Germany. 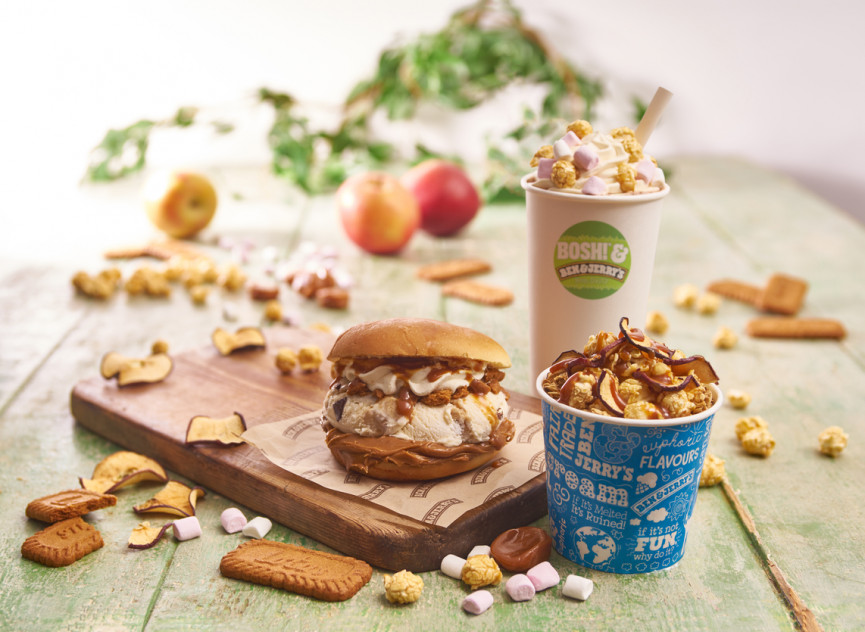 There are two other limited-edition items hoping to grab your attention, too. There’s also a Toffee Apple Crunch Sundae, which sees pecan granola and apple compote layered with caramel sauce and two scoops of Ben & Jerry’s new Non-Dairy Cookies on Cookie Dough ice cream.  And, the final item is the Campfire Snuggle Hot Chocolate, which sounds like the perfect autumnal treat. Made with a scoop of Ben & Jerry’s Non-Dairy Chocolate Fudge Brownie melted down and mixed with almond drink and cinnamon, it’s ticking all the winter warmer boxes.

There are no upcoming events at this time.